A company cannot fare well without the effort of its employees. In this world of ever-rising competition, it needs to ensure the best performance in order to stay in the race. Every individual employee might strive hard to give his best but still might not get the desired result for your organization at the end of the day. What is the thing going wrong and where? Employees as a team, and not as individuals, need to perform and bring out the best in each other to get anything important done. A leader never wants to have an ineffective team under him. He always wants a group so tightly knit that it delivers the smartest solution time and again. The discussed strategies might fail at certain points of time, but everyone should have the resolution to stand back up and weave new effective ideas.

For maintaining a high-impact team, there is a certain roadmap that shows the way for productive management. The following are the ways by adapting which a leader can raise a super successful team:

Let the Spark of Creativity Fly – A group should definitely have some ground rules, but not at the cost of stifling the creative voices. A leader has to know the right balance between providing a structure and offering freedom to the team members. Having no rules might lead to dysfunctioning of the group yet the team will function better in future with some long term plans. Listening to the creative voices allows the head to understand the weight of every discussed possibility and accordingly decide if the idea should be carried forward. 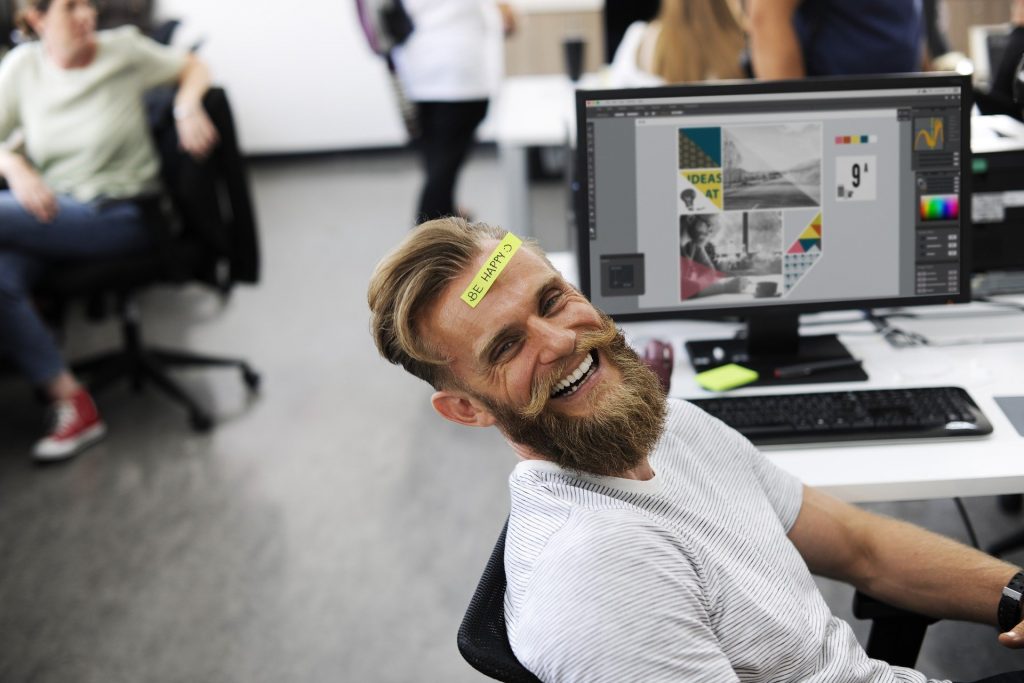 Let There Be Celebratory Acts of Success – Boosting an employee’s morale is as important as retaining the talent in the organization. The team’s hard work must be recognized and the most industrious of the lot can even be awarded by the authority. This pushes him to work better and give more valuable inputs to the team. However, look after the fact that the team remains grounded enough to not belittle other groups or some individual for their low performance. Workplace aesthetics is best maintained with the right kind of celebration that leads to more motivation and better execution of future plans.

Managing a high-impact team is no easy feat. During discussions, there can always be sessions where members might agree to disagree with each other. This is healthy as long as one keeps his mind open and allows different and contradictory ideas to pour in. However, amid the sea of suggestions, the leader has to be upon his toes to identify the best one of the lot and implement it appropriately. A well-functioning team can always perform better under tight deadlines and float past the victory without the success getting into his head. Only if a leader sets his goals of finding the right ways about coming up with a sprightly group can he ultimately take his company up to the zenith of fame and recognition.